The Greatest Autograph Collection Ever

There’s a popular story where music journalist Jon Landau saw Bruce Springsteen perform before his first album was released and wrote, “I saw rock and roll future, and its name is Bruce Springsteen.”

I’ve seen the most impressive autograph collector in the world, and...his name is Steven. …

Remember in the end of “The Sting” how Robert Redford is going to be paid for the big sting they just did, and with a sly smile on his face he refuses the money saying, “Nah, I’ll just blow it anyway.”

I’d be the same way if I won a million dollars, because...I’d immediately bid on this item for Kruse GWS Auctions. It’s a flaming red Hagstrom Viking II guitar. It’s the same axe that Elvis Presley played during his…

There’s something I’ve often wondered about when it comes to buying autographs. The idea that they may have come in a way that is illegal. Let me explain. When I was around 20, I was looking at buying a contract that a famous actor had signed. It ended up being a bit out of my price range, but...I noticed it had their address, social security number, and other info that I’m sure the star wouldn’t want out there.…

As a longtime autograph collector, and someone who has written for Autograph Magazine for years, I was fascinated by the story by the HuffPost regarding the fight between The Princess Bride actor Cary Elwes and Senator Ted Cruz. In short, after…

The Huffpost did a great story, involving one of the best movies ever made (The Princess Bride) and a Senator that...isn't as loved. Read it here: https://www.huffpost.com/entry/ted-cruz-cary-elwes-princess-bride_n_601c1dbcc5b67cdd1a762360?fbclid=IwAR0GZBSJomaHBWloGpLQJDK36FysZyWNEZFStFr4XzLU0vLGP124pChFk7M

When I heard the news that actor Hal Holbrook died at 95, I mentioned it to my wife in the kitchen. She had her usual line when someone old dies, "I thought he had already died." Perhaps she was thinking of his wife of 25 years, actress Dixie Carter, who died 10 years ago. 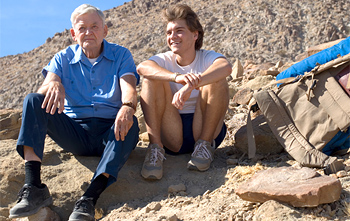 The first time I saw him was in CAPRICORN ONE. I was…
Continue

I got a few nice messages from a few people here, saying they missed my blogs. So, I'll try to occasionally throw some more on here.

I was never a fan of the Mr. Rogers show. I was a little kid when it first aired, and...I guess I was more of a Sesame Street and Electric Company kid. I didn't like his voice, or his puppets. That doesn't mean, as an adult, I didn't like what he did for all the other kids that watched his show.

I have to admit, my favorite thing were -- the…

I got a few nice messages from a few people here, saying they missed my blogs. So, I'll try to occasionally throw some more on here.

I was never a fan of the Mr. Rogers show. I was a little kid when it first aired, and...I guess I was more of a Sesame Street and Electric Company kid. I didn't like his voice, or his puppets. That doesn't mean, as an adult, I didn't like what he did for all the other kids that watched his show.

I have to admit, my favorite thing were -- the…

Here's a link to my story on Sean Connery.

I do mention autographs, but...only briefly (as I never met him).

Usually when there’s controversial stuff sold at auction, it involves Nazi memorabilia. Well, this one kind of went under the radar without much backlash. Michael Jackson’s cousin is auctioning off something rather odd. She has the last IV drip Jackson used, and the one that supposedly delivered the fatal dose of Propofol. This will include the bag and tubing used to administer the fatal dose, and here’s the “good” news -- it even has bloodstains from the…

What Do Michael Jordan and Michael Schenker Have in Common?

Stuntmen have all the luck. Okay, wait. Scratch that. I just remember a book about Hollywood I read once (You’ll Never Eat Lunch in This Town Again), the first female film producer in Hollywood talked about a stuntman on the set of “Close Encounters of the Third Kind”, driving 50 feet off a cliff and having his leg snap. He insisted they not call an ambulance, because stuntmen that “complained” didn’t get work. So, aside from the injuries and death involved,…

The only thing I ever knew about Lake Charles, Louisiana...were the lyrics from the great song by The Band, “Up On Cripple Creek.” Now the other thing I know about it, is that the town was ravaged recently by Hurricane Laura. It left 16 dead and many with destroyed homes. … 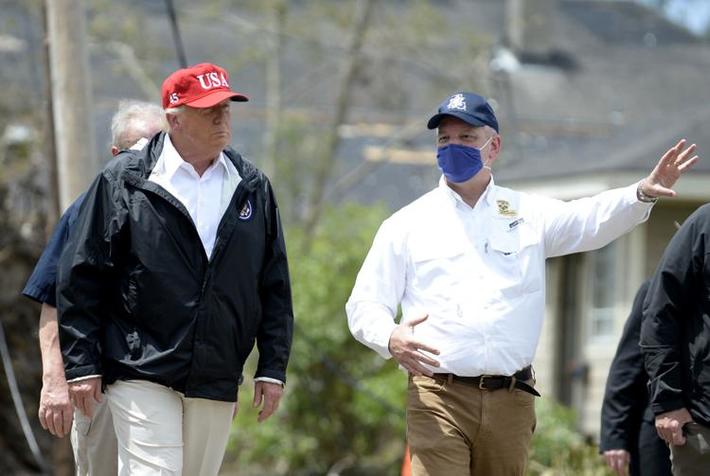 We’ve all gotten cool stuff in our mail box. But four weeks ago, auctioneer Andy Stowe saw something sticking out of his mailbox at his office in Bristol, England. It was a large envelope with a pair of Mahatma Gandhi’s famous, gold-rimmed, round glasses. There was a note saying they were Gandhi’s, and a gift from the guy’s…

Wilfred Brimley Died -- And I Gave Away His Autographed Photo

If you want to read my story on him...here it is:

Handwritten Lyrics for a Million Bucks

I always crack up when something sells for way more than it should, or if someone asks for more money than something is worth. The current example of this are the lyrics for the Don McLean song “Vincent.” The company Moments in Time is asking $1.5 million for them. Here’s the problem with that asking price. McLean is a one-hit wonder, and these aren’t even the lyrics of that one hit (which would be “American Pie”). The lyrics for The Beatles “Hey Jude” sold… I’m a big Nirvana fan and I love collectables, so I was very interested to see that the 1959 Martin D-18E guitar he played on the MTV Unplugged show, went up for auction. This Unplugged concert was about half a year before Kurt Cobain killed himself.

There was a rather lengthy…

Okay, so...maybe that headline of that was a little fib. The card actually sold for $922,500. And of course, we now know that it won’t be long until a card sells for more than the famous Honus Wagner card. It’s amazing to think a card from 2009, which isn’t that long ago, could warrant such a price.

It’s a Mike Trout Red Refractor Autograph, that was graded 9.5 out of 10. The price realized for this rookie card was…

I got a phone call from a friend I’ve been going to movies with for 25 years. I met him when he managed a movie theatre and I was a teenager who had a buddy working for him. We started playing racquetball together and, upon realizing I loved movies, our conversations after games usually revolved around actors and films we liked. I hadn’t heard from him in a month, but he called and said, “An actor we both love died.”…

Rod Stewart -- An Autograph and a Check

I’ve always been a fan of Rod Stewart. Even when he dipped his toe into disco sounding songs in the late ‘70s. He’s also been a good autograph signer, if there aren’t a billion people around.

Here’s a classy move he pulled off recently. A nursing student named Natasha Jenkins was in a coma for 22 days from Covid-19. She did a video on…

The Day I Met LITTLE RICHARD

Back in the day when you could go into a diner and put a quarter in the jukebox and hear your favorite ‘50s or ‘60s song, and Autograph Magazine was in newsstands...I wrote about the day I met Little Richard. That was probably 15 years ago, so I’ll write a much shorter version of that story, since I woke up to find he has…