Living Colour made a stop in Cleveland right before New Years Eve.  What a show! 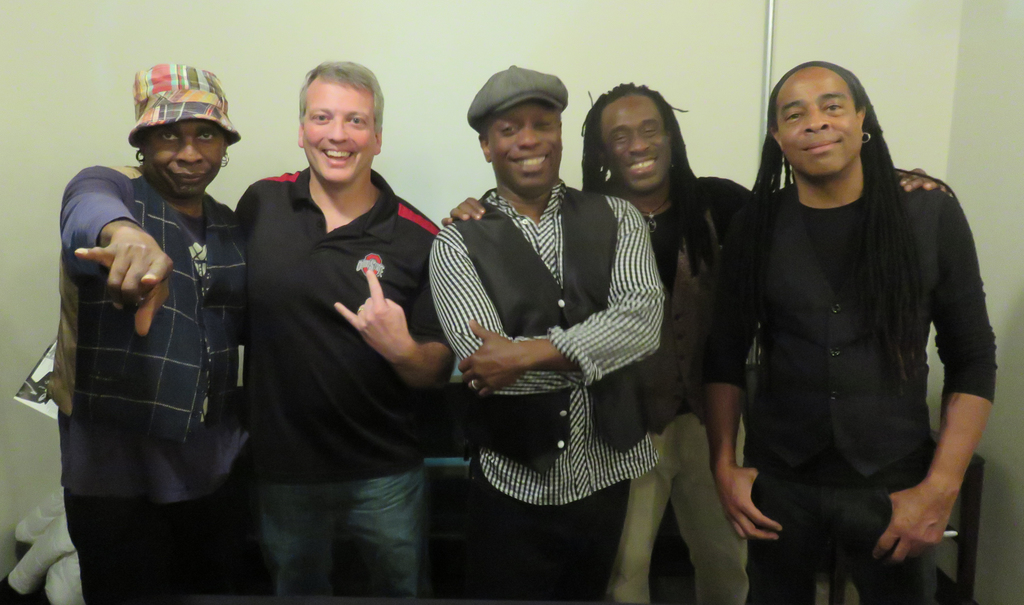 I first saw the band open up for the Rolling Stones in '89.  Well I actually only saw one song as I had to wait on my brother to get to old Cleveland Stadium.  I was pretty upset that I missed their show, but I did get to hear "Cult of Personality."

The next time a saw Living Colour was in '93 when they headlined the Cleveland Agora (the same place of Springsteen's infamous show in the '70s).  It was one of the most energetic shows that I have ever been too.  Corey stage dove into the pit.  It was awesome. 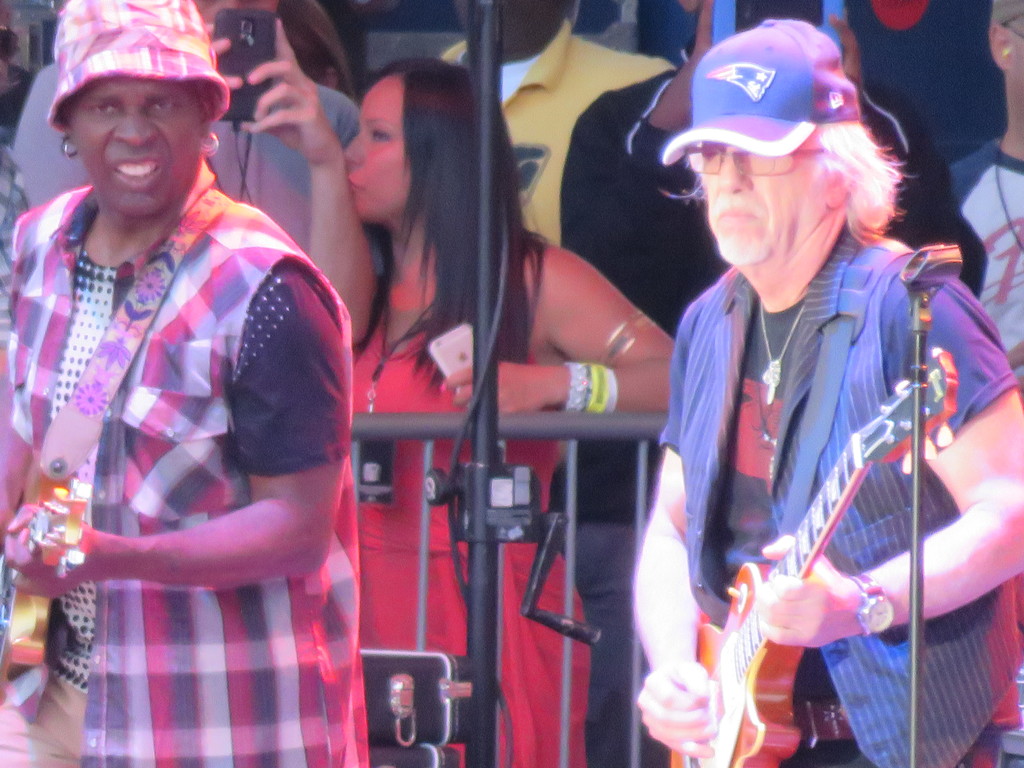 This past summer, Living Colour opened up for Aerosmith at the Concert for Legends during the football Hall of Fame weekend.  They actually started early so they could sneak in a couple of extra tunes.  They were great!  As an added bonus, Brad Whitford joined the band onstage to play on a couple of tunes.  Since it was the last show of the tour, Living Colour joined Aerosmith on stage for "Walk this Way." So when they announced that Living Colour was going to play a 400 seat theater, I was all about it.  I actually had to buy a ticket as my colleague put in to shoot the show, and they only gave 1 ticket (I reviewed it anyway).  It was awespme so see this great band in such a small venue.  They totally rocked.  The best thing, they said that they would all sign at the merch table after the show!  Corey said, "Stop on by, we will sign anything and everything!"  So cool! I went through the line twice and ended up getting my Vivid lp, Stain CD cover, drum head and mini guitar signed by the band.  It was a great way to end my year!

Nice blog Coach! I have always wanted to meet them!

I saw them in 1989 at a tiny club in Orlando - Nuclear Valdez opened. They were incredible - Muzz Skillings and Will Calhoun were one of the tightest rhythm sections I had ever heard.

I was lucky enough to see them at the NAMM Show many years ago in Anaheim, CA, and they did two sets. The second set was the hands-down weirdest jam session ever - they were joined by George Clinton, Stewart Copeland, Sheila E., David Hildago from Los Lobos, Keb Mo, Johnny Hiland and a bunch of others I've since forgotten.

When I worked at a classic rock radio station, they were supposed to come in for an interview with the afternoon DJ. I gave her my CD to get signed. Well, she got it signed. Problem was...only two band members came in!!! Damn them!!!! hahahah