When the Cleveland Cavaliers won the NBA Championship last year, that assured Lebron James a special place in basketball history. It also assured the team a trip to the White House. That’s got to be a lot more special, considering the fact that the President is a hardcore hoops fan.

Oddly enough, the Cavs trip to the White House happened the same day president-elect Trump had an hour visit with President Obama. One of the late night shows had a great joke where they said that Lebron grabbed a round orange thing and autographed it out of habit, not realizing it was Trump’s head. 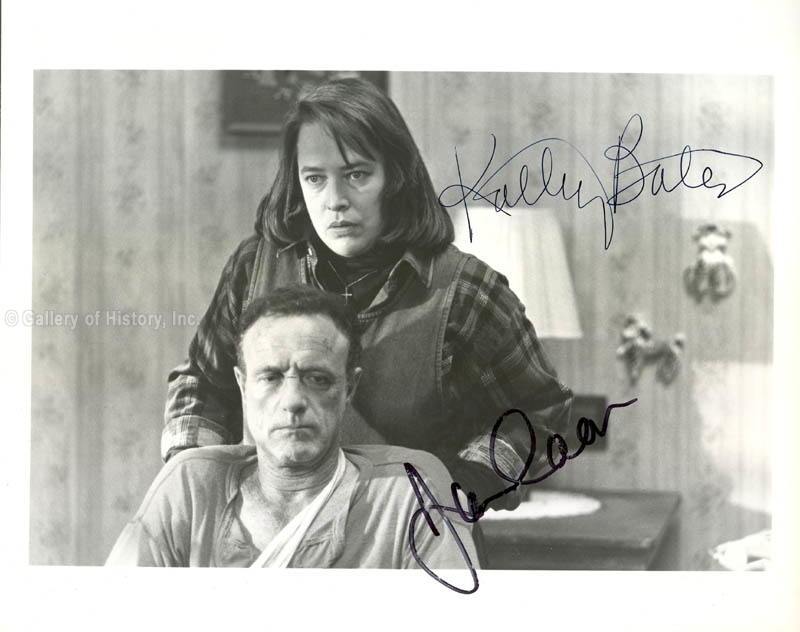 I thought about that funny line while listening to The Late Show’s Seth Meyers interviewing Kathy Bates (Titanic, Fried Green Tomatoes). He asked about her winning the Oscar for Misery, when she was virtually unknown. She said it was an immediate impact. The studio for the next movie she was doing sent a limo, instead of the town car they had arranged. They also gave her an extra hotel room, leaving her husband scratching his head as to why. She said, “I don’t know, maybe for my publicist or assistant. Who cares. It was a nice gesture.”

She then talked about the small part she had on this movie in Chicago, where fans would line up to get Alec Baldwin’s autograph. The next day, the crowds were yelling her name, and she excitedly ran over and signed all these autographs.

That story was interesting enough, but then it became a similar situation to what former NBA star and Lakers announcer Stu Lantz once told me happened with him. 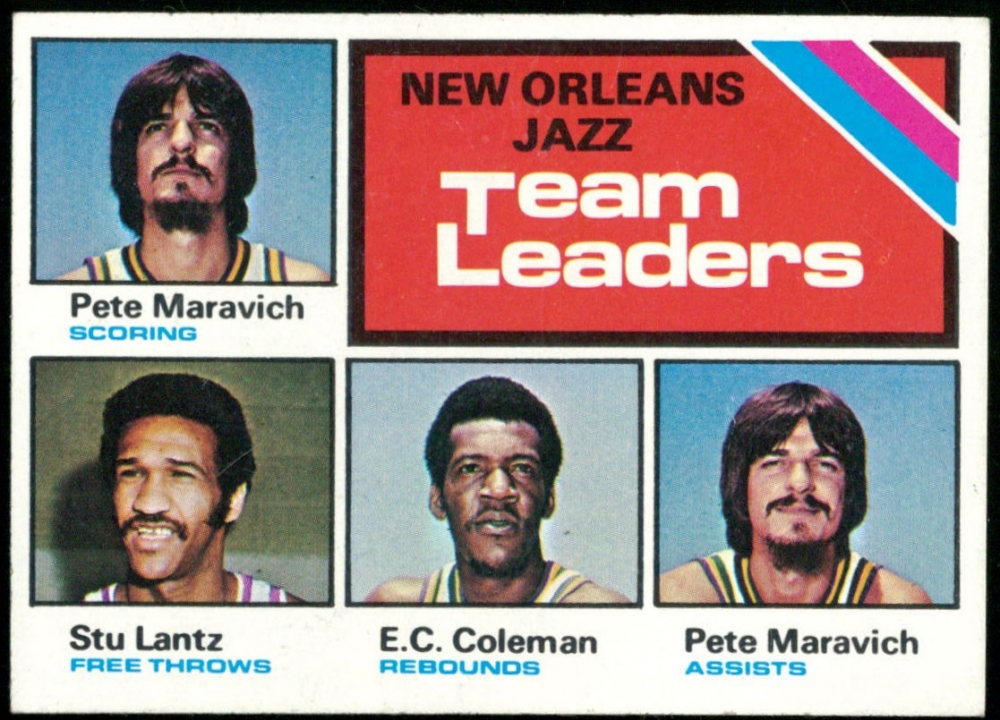 He said he’d often stand outside after games, signing autographs for over an hour. The reason he and legendary Pete Maravich got tired of doing that, is because the next day when they’d come in for practice, they’d see their signatures on the ground.

Well, Bates was walking her dog the next night. The studio insisted she take a bodyguard with her. That was something she had never experienced. She said that because of all the excitement, she forgot to bring a plastic bag to clean up after her dog. So when her dog did his business, she grabbed a paper that was on the ground. Turns out, it had her autograph on it.

Of course, Meyers laughed uncontrollably, adding “Now your dog can’t go to the bathroom unless you autograph a piece of paper first.”

She smiled and said, “I used the side with my autograph, too.”

Meyers also added something that my girlfriend had just asked a few days before. He said to Bates, “Have you noticed you’re asked to sign fewer autographs now? I’m rarely ever bothered anymore, because everyone just wants to take selifes.”

Bates agreed, and Meyers continued, “That’s worse, because with an autograph, I could at least talk to the person.”

Bates asked why he can’t talk to them when they take photos. He said, “Because I don’t want to be in the middle of answering some question, while they’re taking the picture. Otherwise, that’ll be a bad picture.”

So, as my girlfriend suspected just days earlier...selfies have overtaken autographs when it comes to the celebrity encounters.

And as I suspected...it’s one more thing that’s going to make the celebs less likely to stop for anybody.

I read recently about Millennial children being more interested in "experiences" over "possessions."  It said Baby Boomer parents often find their children not wanting family heirlooms.  I am a Baby Boomer my father was in WWII and both parents grew up during the Great Depression that certainly affected me.  I cannot bear to get rid of anything.   I always am thinking I might be able to use that.  You do not leave food on the plate and I mend broken chairs instead of getting new.   I have generations of family furniture, dishes etc. that I could never part with, but will likely be part of a giant yard sale one day.   I like my picture taken with some also but also want the autograph.   So perhaps there is something to that article.