One of my favorite “fake autograph” stories, is when Rod Stewart played a concert in San Diego, and a Stewart look alike showed up at a Radio Shack (remember those horrible electronic stores?). He got out of a limo, and had a bodyguard with him. Fans rushed him (well, the five people at Radio Shack), and he signed autographs, got back into his limo, and was off. Yet someone showed a photo to the newspaper, and they noticed he didn’t have a mole in his chin (or something like that). Further research was done, and it was determined that Stewart wasn’t even in town the morning of the show, so it was an impersonator pretending to be him. Yet nobody could figure out what he had to gain by doing that. It’s not like he asked Radio Shack to give him a free transistor radio. He didn’t invite any blondes (who do have more fun) into the limo.

My least favorite “impersonator” story, involves a guy in San Diego that looked like Ricky Martin. He’d bring women back to his apartment (there are two signs, right there, that it probably wasn’t Martin), and he raped the women. 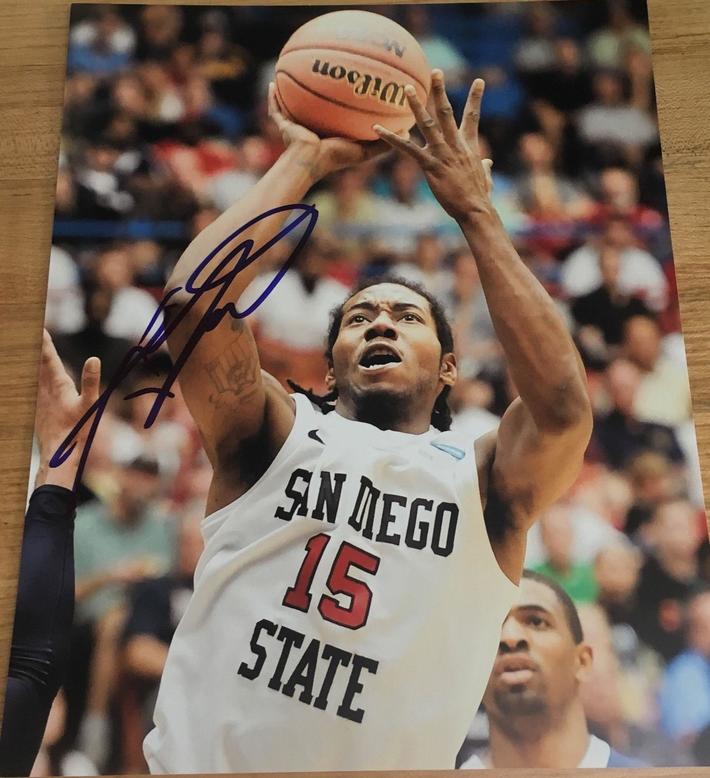 I thought about those stories when former San Diego State basketball stud Kawhi Leonard, was holding up his MVP trophy at the parade and ceremony the Toronto Raptors had in celebration of their win over the Warriors.

While Leonard was on a double-decker bus, living it up with rapper Drake, there was a guy walking the crowds and signing autographs. It was a guy that looked like Leonard. He had the cornrow hair, and was wearing a replica jersey. As he signed autographs and took selfies, a few people were suspicious. After all, why would Kawhi Leonard be in the crowd? 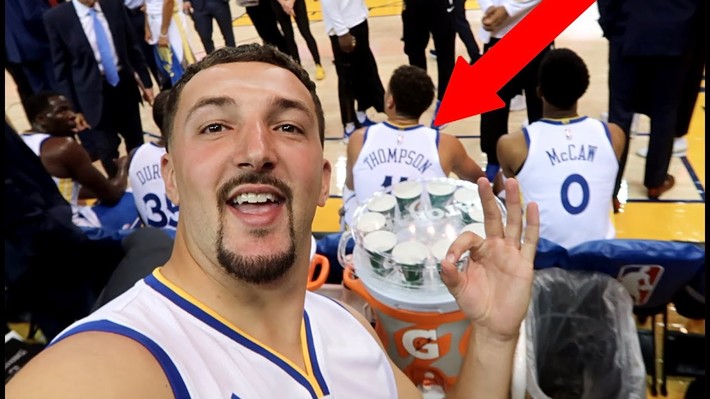 Turns out, it was a prankster named Big Daws (real name Dawson Gurley). Gurley has never impersonated Rams running back Todd Gurley, but he got over six million followers on his YouTube channel after he pretended to be Warriors guard Klay Thompson previously.

Daws said he’ll be posting the video on his channel soon.

Thats hilarious about rod stewart...I used to work at a restaurant and a guy would come in all the time that looked exactly like rod stewart, played it off and everything, took pictures etc... it was likely the same guy. One day he came in and the debate amongst the staff came up if that was really rod stewart. So i took a break and pulled up a photo of google and sat at a nearby table and compared them both... Let me tell you this guy looked exactly like rod stewart... anyways he was missing a MOLE!!!  hilarious and likely the same guy. Def a screw missing somewhere