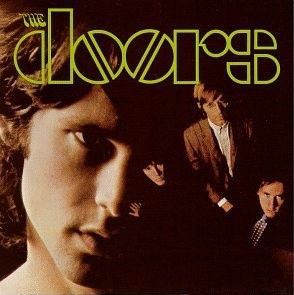 I just read in the paper this morning that Guy Webster died. Most of you won’t know that name. He was a great rock photographer. He did The Doors first album. He did the photo of the Mamas & Papas that has them all in the bathtub (he said they were all so stoned, it was even hard to do that). Dunhill record label producer Lou Adler (who always sits next to Jack Nicholson at Lakers games), thought stores wouldn’t carry the album cover with the toilet in the photo, so they placed a sticker over it that said “Includes California Dreamin’”. 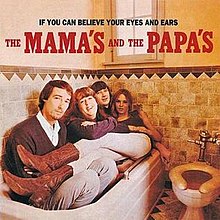 Sometimes these rock photographers sell limited edition signed prints, and I’m always surprised at just how outrageously priced they are. Now, that doesn’t mean I didn’t pick up a few pieces from Henry Diltz (he did the cover of Morrison Hotel, and over 200 album covers).

Reading the obituary in the paper made me think of the first rock T-shirt I bought. Well, actually, it was in 5th grade when I bought a few rock shirts. A record store in my town was going out of business and they used to sell these cheesy iron-ons. So, they would have a photo of someone like Peter Frampton, Shaun Cassidy, Keith Patridge, Donny Osmond...and it was a real photo, with glittery looking stuff all around it. You bought it, ironed it onto a shirt, and hoped it didn’t come off in the wash in a few weeks (they surprisingly lasted a long time). They would sell the plain T-shirts there, and iron them on for you. When they went out of business, they were selling them for $.50 each, and $1 for the T-shirts; so, I bought a Tom Petty, Queen, and Cheap Trick ones, on shirts that were the color of the background. I rarely wore the Queen one, even though they were my favorite of those 3 bands. I did wear it when Brian May came into the radio station I was working for an interview, though. They all just looked so….cheesy in the photo. The Petty was from “Damn the Torpedoes” so that was cool, and Cheap Trick….well, they just always look cool. 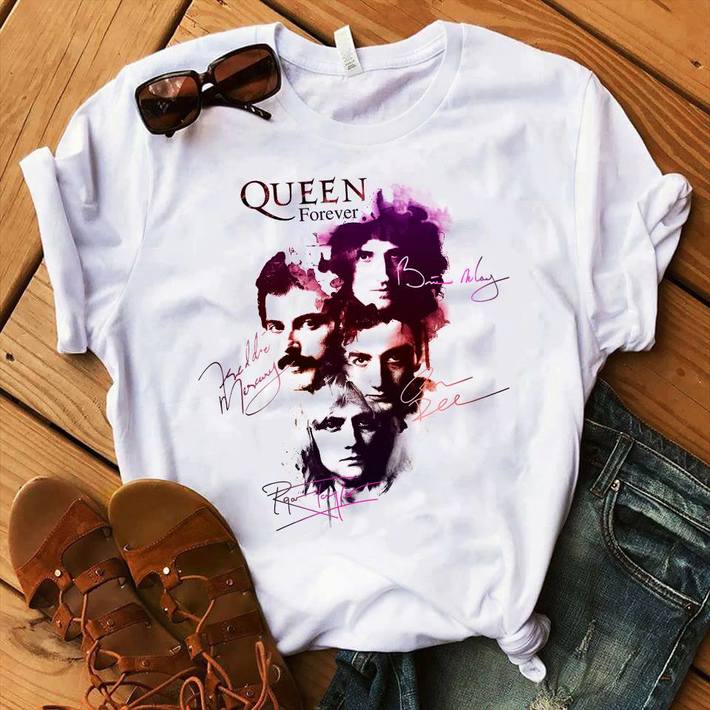 But the first rock shirt I bought that didn’t have an iron-on, was The Doors first album, with that classic photo by Webster. And I couldn’t decide what I liked more -- the front or back of the shirt. You see, the front was the album cover and it covered the entire shirt. The back had the four band members signatures printed on it in green. And as someone that always loved autographs, I just liked looking at it (still have it, despite it not fitting me). I not only thought about that shirt because of Webster passing away, but I keep seeing pop-up adds for Queen shirts that do the same thing. One of them (with Rami Malek, who played Freddie, holding it up), has the signature of the actors that played the band members. The other one had the Queen band member signatures.

I don’t know why you don’t see that design more with band T-shirts. You see it with athletes a lot, though.

Looks like those Instagram and facebook pop up ads. They're usually not officially licensed stuff and you end up with something like the Queen shirt in the photo there with 2 secretarial autographs and a Freddie graph made by a graphic artist for merch. But boy oh boy do those iron on's take me back! My first wife had a bunch of Andy Gibb shirts she made at home (poorly) with iron on's of hin that she mailed off for. I had to admit, they could take a beating in the wash. The damn shirts faded in color before the images did.

They told me when I bought them, if you fold the shirt inside out when you wash it, that helps. And...they held up all these years!

And yeah, the autographs obviously, don't have to be "real" since it's printed on. I guess I just like looking at them on there. It adds a little something extra for us autograph fans.

Some artists still use their signature for merch and manage to avoid the "cheese factor." Simplicity seems to be the key here (along with legibility). Maggie Rogers has a number of merch items featuring her signature only. 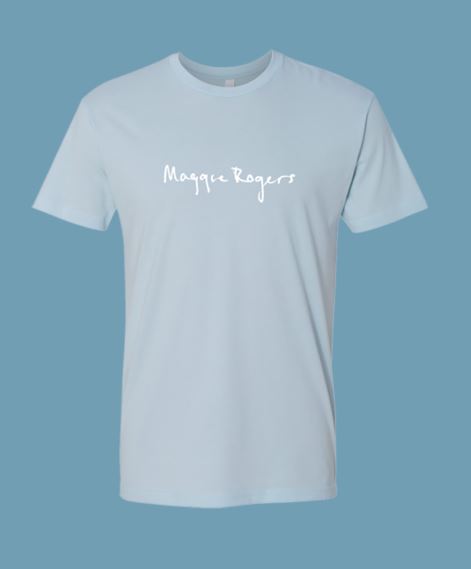 Innuendo, oddly enough the Charlton Heston shirt the NRA catalog was selling used the secretarial version of his signature. I'm guessing someone just google images (or AOL imaged or something) Charlton Heston autograph at the time and of course, a majority probably were the secretaries version.