Signed letter by Paul & Linda McCartney to a young model named Jane,who was paid by a record company to deliver 2 dozen roses to Paul & Linda while they were staying at Curley “Junior” Putnams house in Nashville June 1974, it was where Paul wrote Juniors Farm while staying there as a tribute to it and Curley Junior Putnam 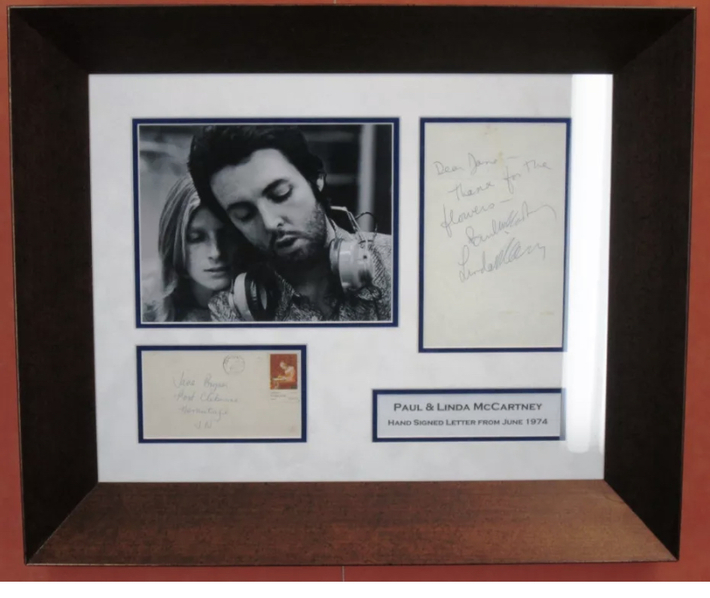 Thanks Joe, much appreciated

very nice too. what a find!

Just met up with my friend Martin for a drink after work. First time we’ve been out together since before this COVID craziness enveloped the world.

Martin is one of the biggest Neil Young fans around, and I’m on the verge of tears at his kindness this evening. Together with an original NM copy of The Velvet Underground’s 1969 Live — an amazing gift in itself — he’s presented me with this genuine Neil Young autograph from 1992, obtained at the time via a donation to the Bridge School: 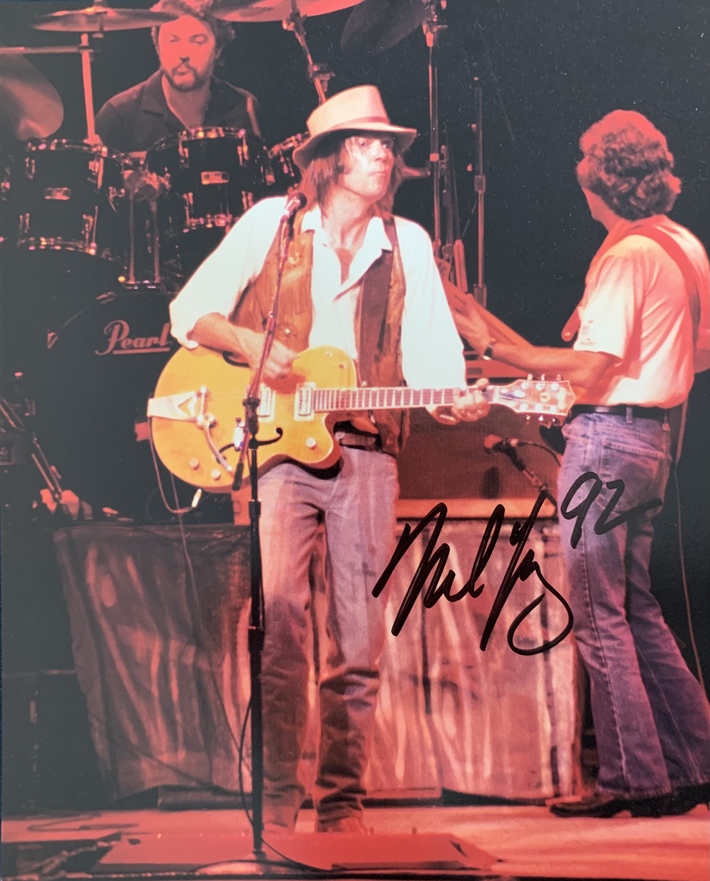 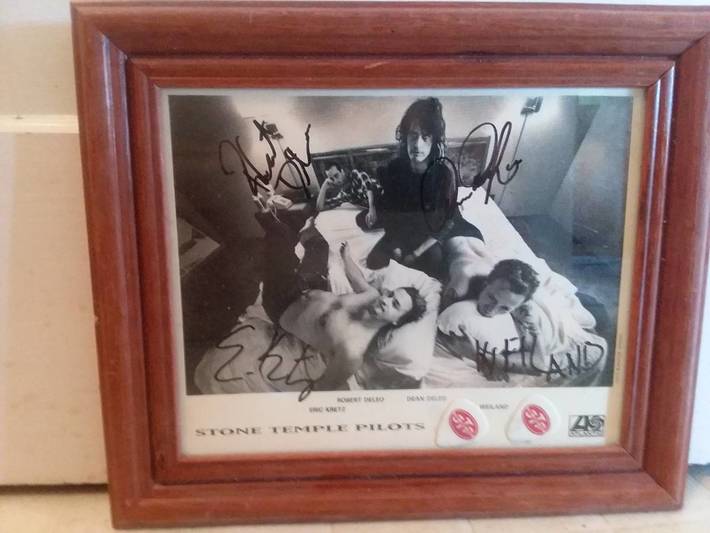 My new Springsteen and The E Street Band