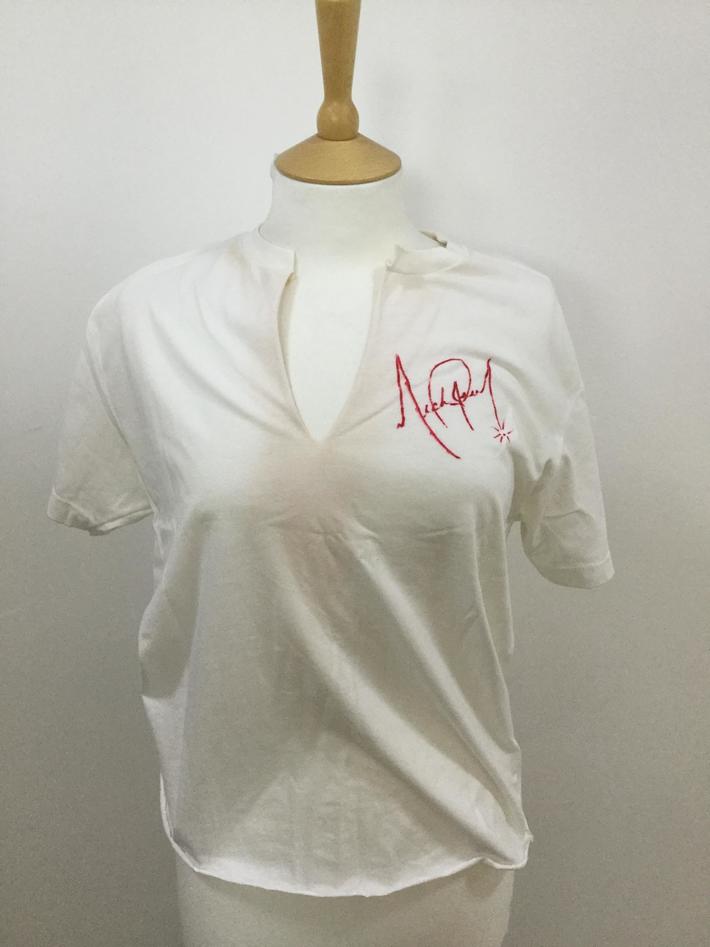 It is too difficult to give opinions on items that are made out of anything other than a smooth surface.

However with that said these are all cloth examples that to me, I have no doubt of their legitimacy.  They don't look anything like the one your asking about. 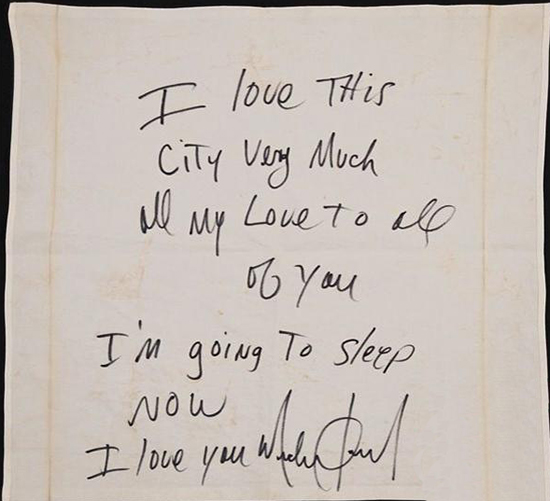 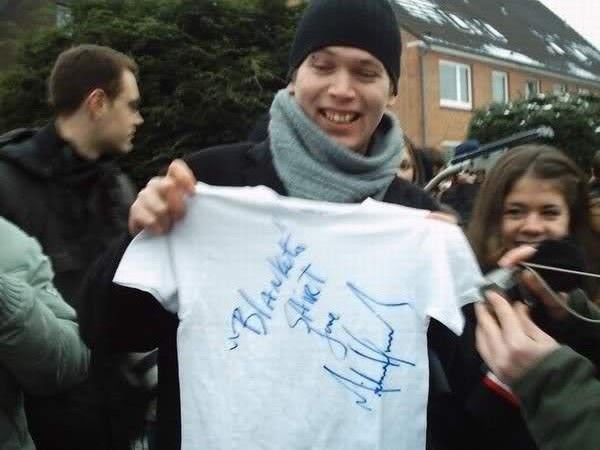 I know, I know.  I was really surprised when I saw it up  for £3,000 plus  with lots of provenance supposedly

What is the provenance of the shirt ?
Maybe with Pictures ?

Michael Jackson wore this T-shirt on stage at the Live in Brunei royal concert on 16 July 1996. Features Jackson's stage-worn make-up.

Jackson wore the T-shirt to sing Billie Jean - visible at 51:30 in this video of the concert: https://youtu.be/flWiVV0XuYA?t=3090

Jackson signed the T-shirt in red pen the following day.

Superb provenance: Arthur Phoenix (the former mentor and publicist of Tito Jackson) gifted the item to David William, a guitarist in Jackson’s band.

Photo matched to the concert.

The shirt looks good to me.
The autograph is difficult on clothes, as Wascher said. 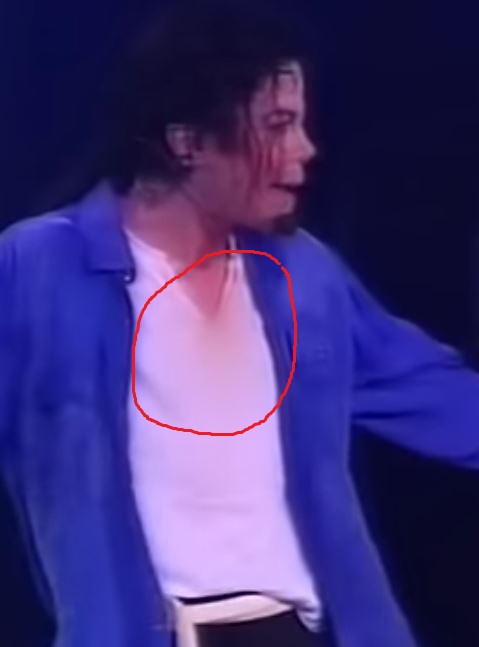 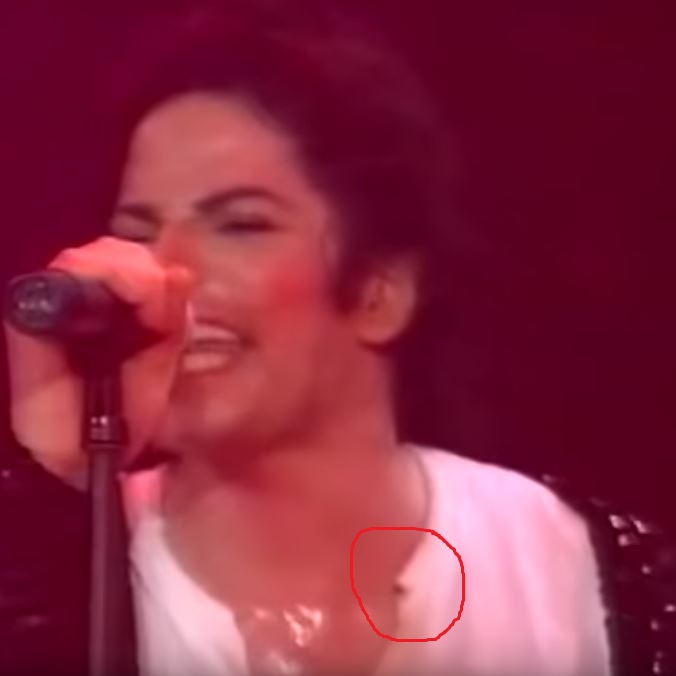 So I found Bonhams Jul 1996 auction and it was interesting to find not only that shirt but two more with nearly identical signatures.   Heres the first one - that you posted and two more just like it.  As well as one of two fedora's with a similar signature. In a previous Bonhams auction (June of 2011) another t-shirt in that style of autograph.

After seeing all of these together - I'd pass big time on these.  One off oddness can be accounted for.  Repeated odd sigs - no.

This one was in the same sale, and looks better but I'd still want provenance on it.

ta for help Wascher.  yes , they dont look right when you look at them altogether.  Bonhams can be a bit hit and miss for autographs anyway.  Wonder if it will make the eyewatering estimate in the sale.

They are all forgeries - those in that style, absolutely 100% sure of it.

When forgers get greedy they repeat what they did previously.  There were some in person graphs once from John Brennan of Michael's that were hideous, but they were not all the same and they all had spot on points of reference in real graphs, so the oddballness of them was not out of line.  These, nothing is right.

Agreed!  This is why Wascher is the best.